Some of the lightning strikes throughout the greater Kansas City area last night hit chimneys.

Pieces of bricks on the ground and roof, or blown out sections of a chimney are signs that a recent event occurred and the chimney may have been hit by lightning.

In some cases the damage is so severe that the chimney must be torn down and rebuilt. In other cases where there are only a few damaged bricks or stones these can be removed and replaced with new bricks.

When lightning strikes a chimney the evidence is usually obvious. There is always an entrance and exit point. The entrance point, usually found near the top of the structure, will likely be a large hole with burn marks, and may include large cracks through the masonry or blown out sections of stones or bricks. The exit point is usually found somewhere within the chimney structure in the flue, smoke chamber, firebox, or even the outer hearth inside the house.

A professional chimney inspector should examine any chimney that has been damaged by lighting. The chimney sweep should perform a Level II internal chimney inspection with a chimney camera system in order to see if any interior damages have occurred which make the fireplace, furnace, or water heater flue unusable. Only persons trained specifically on chimneys can identify chimney damages properly and provide the needed documentation for an insurance claim.  Lighting and chimney fire damage to chimneys is covered by homeowner's insurance.

Posted by Marge Padgitt at 12:16 PM No comments: 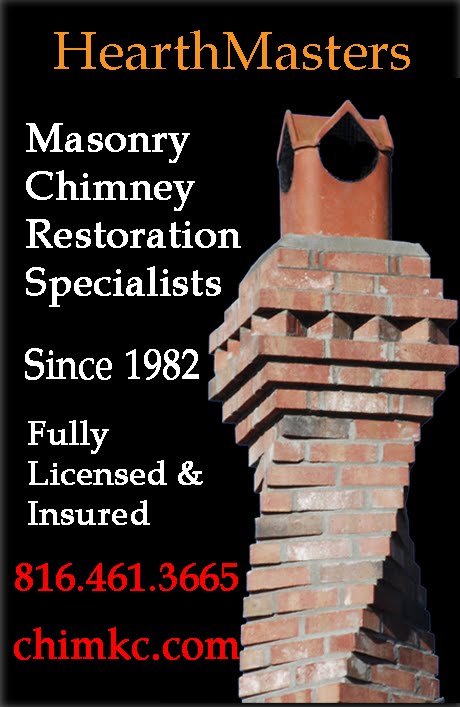 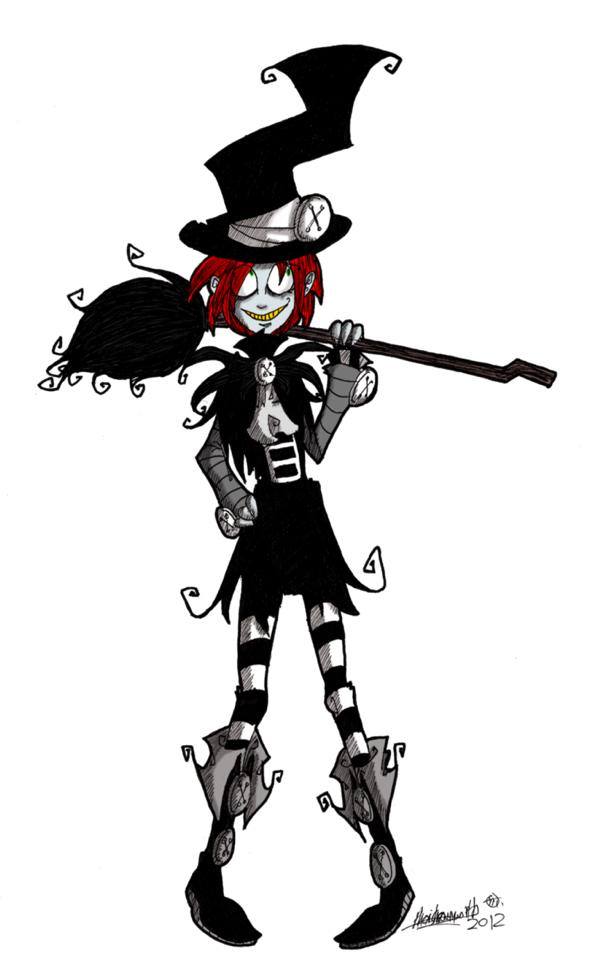 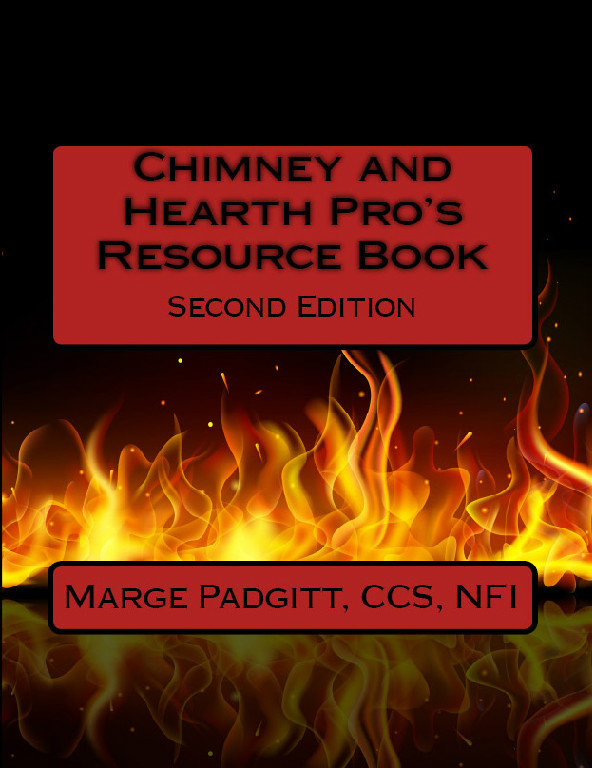